DINNER WEDNESDAY TO SUNDAY FROM 5PM

DINNER WEDNESDAY TO SUNDAY FROM 5PM 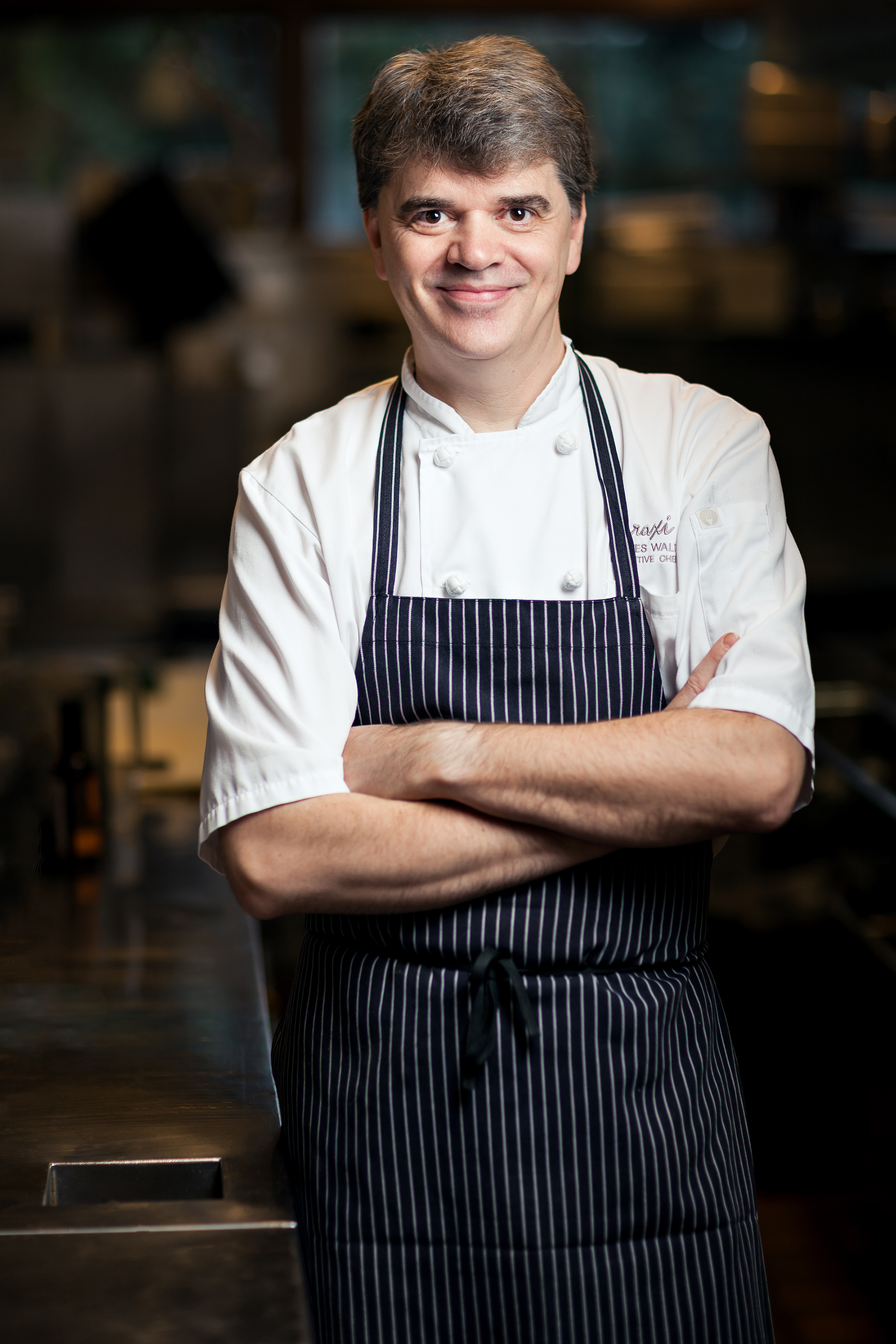 Wednesday to Sunday from 5pm