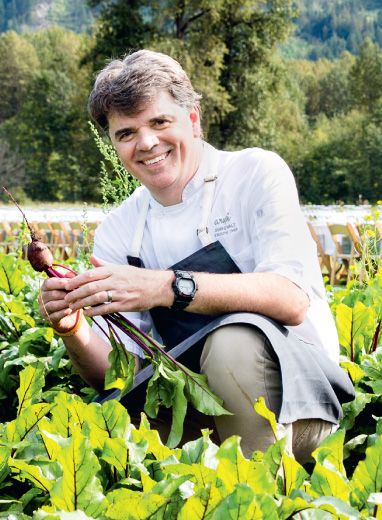 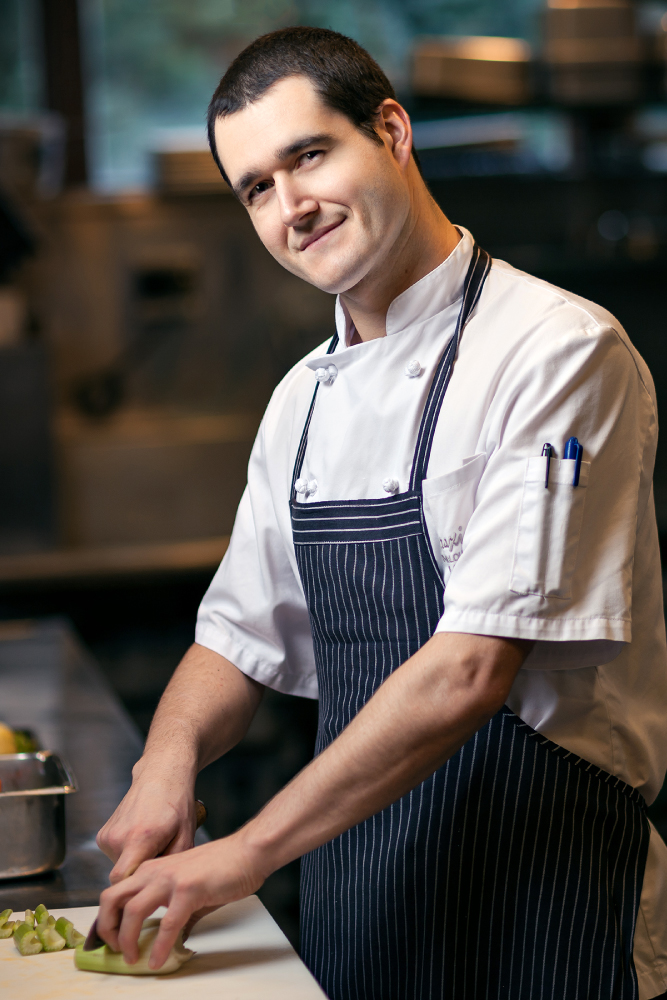 Chef Mark discovered his passion for food at a young age by cooking for family and friends. He entered the hospitality industry at the age of fifteen and has never looked back.

After graduating from the Chef Training Program at George Brown College in Toronto, Chef Mark began his fine dining journey in notable kitchens across Canada. On the east coast, he honed his culinary skills at Pickering’s Port Restaurant, Blue Mountain’s Oliver & Bonacini, Montreal’s Barroco and the Inn at Bay Fortune in P.E.I.

In 2013, Chef Mark made his way to the west coast to join Chef James Walt’s award-winning team as Sous Chef at Araxi Restaurant. After earning the title of Executive Sous Chef at Araxi, Chef Mark transitioned to Il Caminetto and took on the role of Chef de Cuisine in 2019. Today as Executive Chef, Mark continues to work closely with Chef Walt crafting Il Caminetto’s dynamic menu of Italian-local fare featuring the season’s best.

Chef Mark finds inspiration at every turn, from extraordinary ingredients, Whistler’s local producers, his culinary community and most importantly our guests’ experience.

When Chef Mark is not in the kitchen developing his team or experimenting with a new dish, he can be found enjoying Whistler life to the fullest – from snowboarding to fishing to foraging in the forest. 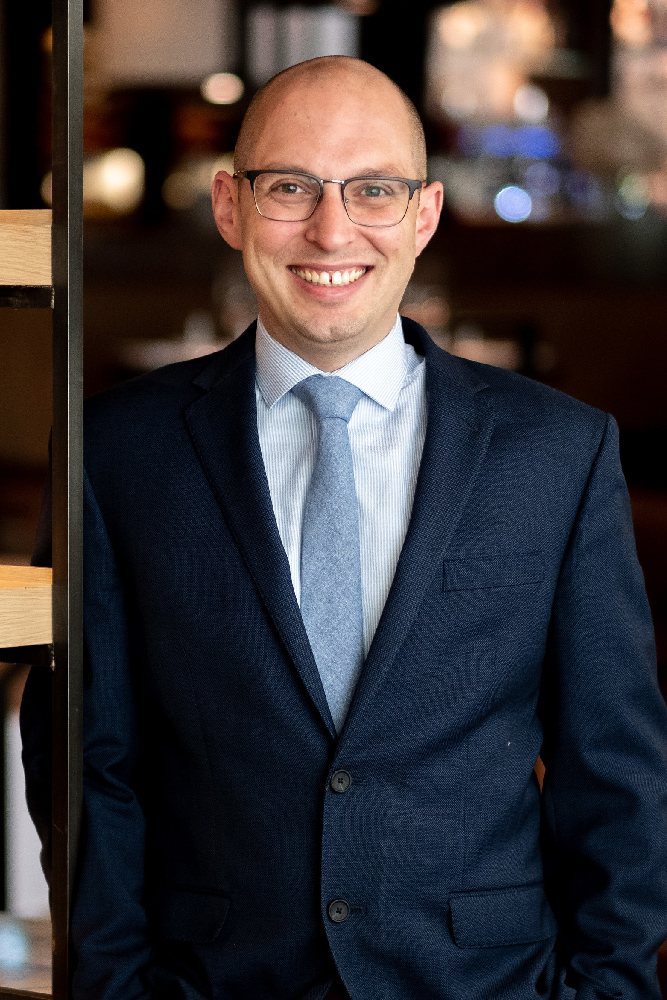 Like many of his peers at Il Caminetto, Ryan came from afar (in his case Fredericton, New Brunswick), for a six month visit, fell in love with Whistler, and is still here 13 years later! A highly experienced restaurant manager, Ryan worked for eight years at the former Il Caminetto and Trattoria di Umberto, then left to polish his wine knowledge at the Okanagan’s Painted Rock Winery near Penticton. Ryan enjoys both loyal local and long distance followings for his enthusiasm and deep wine knowledge, and spends his winter days-off barrelling down the hill on his snowboard.

“I love the refreshed Il Caminetto, and working with my colleagues, both old and new,” he says. “But my real joy is arranging marriages of Chef Walt’s wonderful modern Italian dishes with just the right bottle, and lighting up a guest’s smile.”